How to recover and Install MAC OS X Yosemite if you accidently deleted it while installing [ Easiest Way ] : Hi friends ! This is a post for the people new to the apple family, who have recently bought mac and are struck somewhere in some problem. Most of the people buy macs, and try to install windows on mac through bootcamp. Althought the process is quite simple and easy to understand, still people like me make alot of mistakes while performing this. I bought macbook  air recently and after using for a few days, i thought of installing windows 10 on mac since windows 10 was recently launched and there was a craze to see windows 10. Since i was new to mac, i dint know anything and googled everything like what to do and how to prepare a bootable usb for mac to install windows 10 on mac. Since, every bit of information is available on google and youtube, i successfully created a bootable usb for my mac. This was done through bootcamp assistant present by default in the macbooks. Now after i installed windows and followed all the processes, i rebooted my macintosh and help the ‘ option ‘ key for a while. What i found was :

There was i single operating system installed on my mac and that too windows. Strange ? I went through all the process step by step and yet this was the result.

Firstly, i launched windows and checked in the disk management option. What is found was shocking. 78GB of the space in my macintosh HD was unallocated and 35Gb was alloted to windows since this was the size that i alloted to windows while doing the partition. It was confirmed that my os X Yosemite has been deleted accidently by me from my mac and my mac now runs only a single operating system and that is WINDOWS :(

How i tried things out and made a bootable DVD with OS X YOSEMITE :

I googled everything and found that to make a bootable dvd, you firstly need softwares like POWERISO, TRANSMAC and others but believe me, these these things are only to make a bootable usb for your mac. Now i am gonna describe my experience with these. Firstly, i downloaded a torrent file to download MAC OS X YOSEMITE 10.10.3 since this was the one i got with my macbook air. Now after downloading this huge file, i found that i had downloaded a DMG file and not an ISO file. But requirement was of the .iso file, so this is how i converted a DMG file to an iso file :

Now after converting the file, i used the software TRANSMAC AND POWER ISO to make a bootable DVD to boot my usb in mac and install os X. I was successful in making a bootable usb stick to install os X and boot into mac. See the screenshots below : 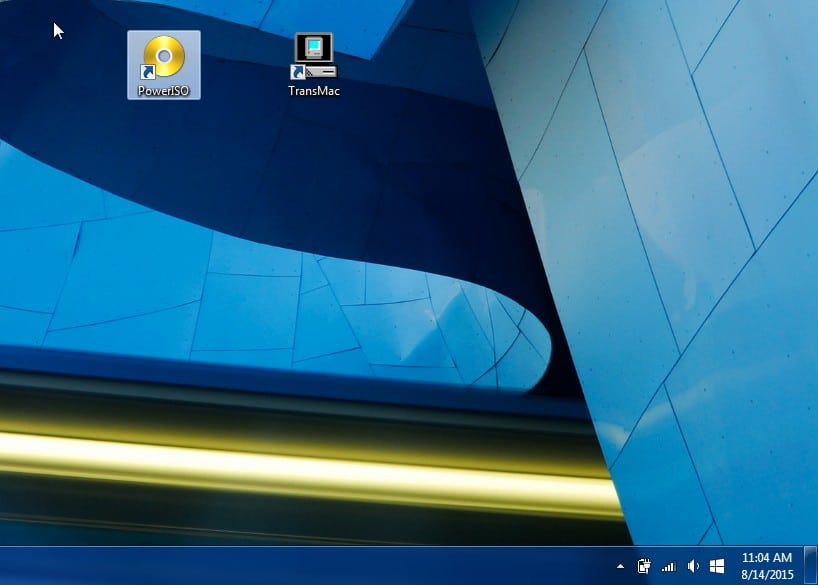 Next what i did and what happened ?

I restarted my mac and held the ‘ option ‘ key before and after the sound to show all the bootable devices. Unluckily, my usb wasn’t present there. Yes, now i was soo much dissapointed and thought of going to the service center when i read about the MAC OS INTERNET RECOVERY. Yes, this was the last thing that i tried and the simplest thing to do if you just lost your os. Here is the complete procedure to follow :

To launch the internet recovery option, you just need to hold the command and R key as soon as your macintosh starts and you hear the startup sound. Now, you will see a globle in front of you and the estimated time for recovery. This may be shown in hours depending on how big is your partition. It may take 3-4 or upto 6 hours and your mac will need an internet connection to do this. Leave it as it is and check for the progress and make sure you are not disconnected to the internet in between. After the progress bar completes in the internet recovery,

You can now switch back to windows and back again to MAC OS X whenever. This was the easiest way to install os X yosemite when i accidently deleted it. For any other info, please comment below and let us know.