Candy crush saga cheats / hacks cydia tweak for ios 8 iphone / ipad : hi people! Here in this post i am going to provide you with the cheats / hacks of the most addicting and most famous game both on the app store as well as the play store. Yes, it’s candy crush saga. The app is available for android as well as ios. You get cheats for candy crush saga for android quite easily but many ios users don’t know about candy crush saga cheats hacks for ios devices. Basically you have to install a cydia tweak after jailbreaking your iphone / ipad and then you can get all the cheats and hacks of that game that are available in android. Candy crush saga was released in april 2012 for facebook and as an app in november 2012. This became one of the highest downloaded apps both on the play store as well as the app store. Till now, people are crazy playing candy crush whil travelling, while getting bored and for the every other second they get.

Candy crush saga is updated periodically and new levels and episodes are added first on facebook and then on android and ios. The cheats and hacks provided by me are the simplest to implement and will take hardly 2 mins. You just need a jailbroken iphone / ipad for this. 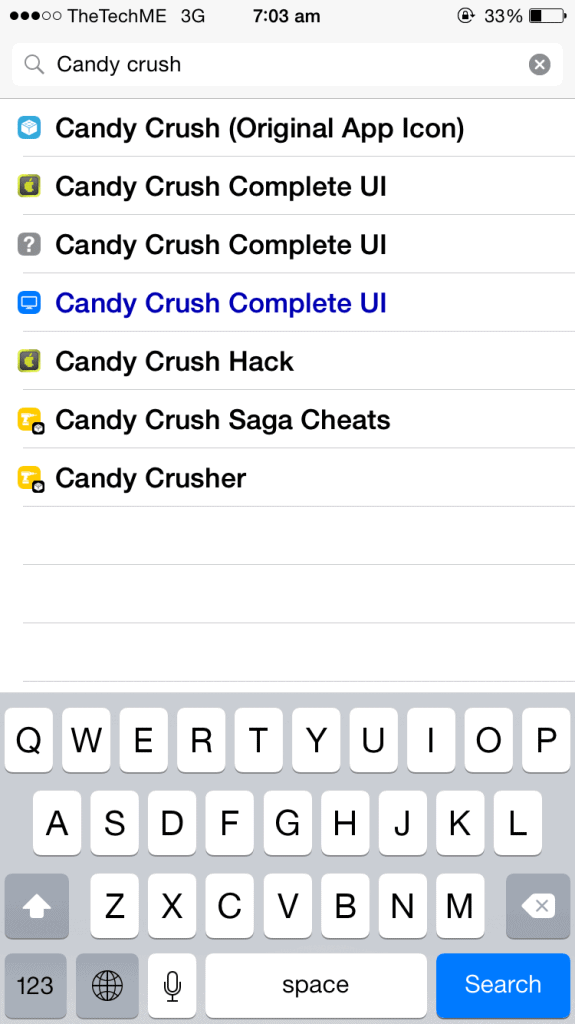 For queries, please comment below and let us know. :)